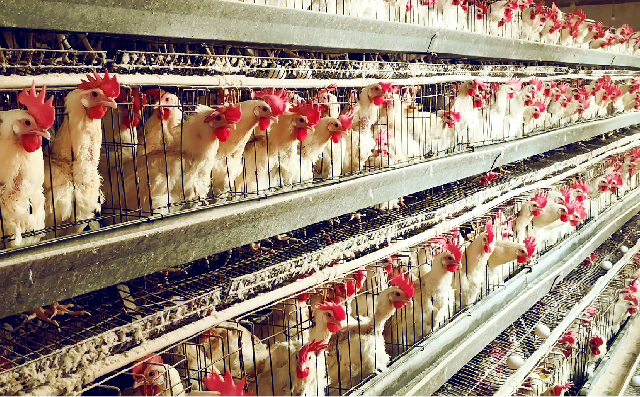 * Authors to whom correspondence should be addressed.

The use of antibiotics as a growth promoter in food-producing animals has been restricted throughout the world. As a result, many antibiotic alternatives have been evaluated in the poultry industry. Aspergillus niger is one of the probiotics of fungal origin that has shown promising effects in broiler production; however, few studies have been conducted on laying hens. Therefore, this study investigated the role of Aspergillus niger on performance, egg quality, and cecal microbial load of pathogenic bacteria in laying hens. The results showed that supplementation of Probioist®, a product containing the probiotic Aspergillus niger, at a rate of 220 mg/kg of diet, improved egg production and Haugh unit, and numerically decreased the cecal microbial load of Clostridium perfringens, Salmonella spp., and Escherichia coli.

This study aimed to investigate the role of the probiotic Aspergillus niger on the production performance, egg quality, and cecal microbial load of Clostridium perfringens, Salmonella spp., and Escherichia coli in Hy-Line W-36 laying hens. A total of 72, 45-week-old Hy-Line W-36 laying hens were randomly allocated to one of the three dietary treatments with six replicates, and each replicate had four individually caged laying hens (n = 6 and 4 hens/replicate). The hens in each treatment group were fed a corn and soybean meal diet (Control), a diet supplemented with bacitracin methylene disalicylate (BMD) at a rate of 495 mg/kg of feed (Positive Control), or a diet supplemented with Aspergillus niger (Probioist®) at a rate of 220 mg/kg of feed (Probiotic). Supplementing probiotics in the laying hen diet significantly increased egg production at weeks 3 and 6 compared with the Positive Control. Haugh unit, a measure of egg quality, was significantly higher in laying hens fed the probiotic diet compared with the Control or Positive Control at week 10. Furthermore, the Probiotic group had numerically lower cecal microbial loads of pathogenic bacteria (Clostridium perfringens, Salmonella spp., and Escherichia coli) compared with the Control and Positive Control groups. The results suggest that Aspergillus niger could be used as a probiotic to improve laying hen performance and egg quality. 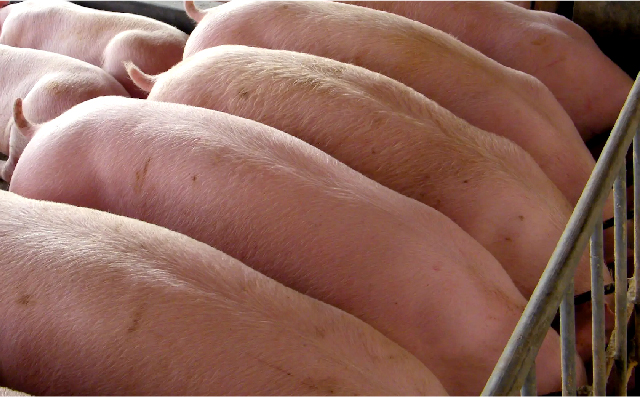 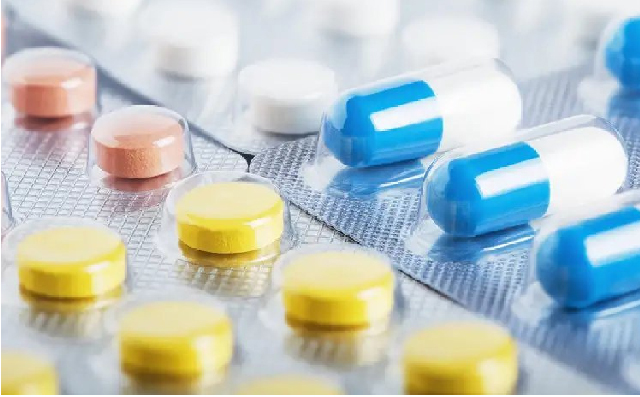 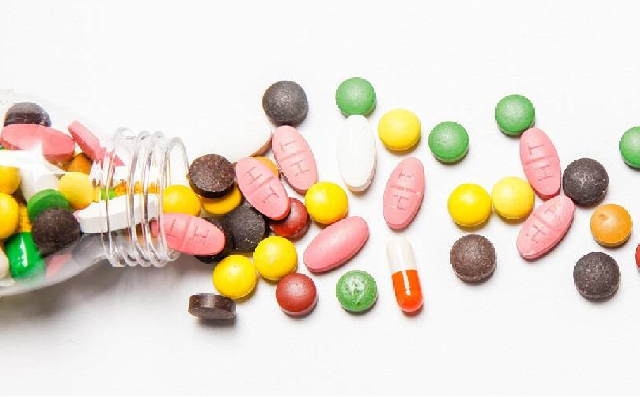